Distinguishing between stiffness, contracture and spasticity

There are many secondary complications or adaptations which may (or may not) occur after stroke including.  These can include neural (eg hypertonicity) and non-neural adaptations (eg stiffness, contracture, excessive muscle activity associated with compensatory strategies and early skill acquisition).  Because of the lack of agreement about what spasticity actually is, often these secondary complications are assumed to be, or are described, as spasticity.

Let’s have a look at each of these in turn:

Definition: “is the extent to which an object resists deformation in response to an applied force” (Wikipedia).

We can measure stiffness of muscles.  Here is an example of a strategy to measure the extension range of motion of the wrist and fingers (Lannin 2007) Fig. 1.  This strategy can also be used to measure the stiffness of the wrist and finger flexors by applying gradually increasing force using the spring balance and recording the range of motion at each force point.  (Harvey 1994).  A stiff muscle will require greater force to achieve a specific length when compared to a muscle that is not stiff (Fig. 2).  Note that in this example the final range of motion is the same. 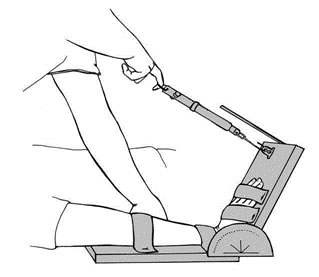 Figure 1. Using a spring balance to measure wrist and finger range of motion 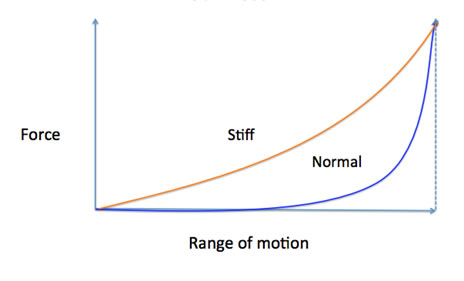 Figure 2. Comparison of a normal muscle curve with a stiff muscle 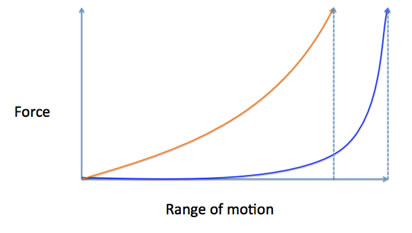 Figure 3. Comparison of normal ROM to Contracture.  Note that there is also stiffness in the contracture curve